Find out all about our 2021 community activities & rich history

See What Makes Fort Wayne Notable & Unique
Fort Wayne is a business center and the second largest city in Indiana- 1st largest by size. Located in the northeast corner of the state at the confluence of three rivers, it is a diverse industrial and commercial center with an attractive downtown and a friendly, small-town feel for a city its size.

Fort Wayne’s industrial base has recovered from the 1980s decline of International Harvester and now includes a General Motors truck manufacturing plant, electronics manufacturer Motorola and telcom giant Verizon, mid-size electric motor and automotive suppliers, as well as the headquarters of Fortune 500 member Lincoln National Life Insurance. Despite the vulnerability of these industries, employment has held steady thanks to the area’s economic diversity. 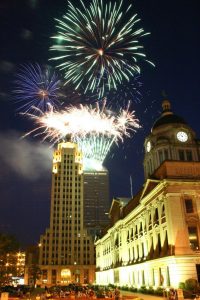 The Cost of Living Index is low at 79.9 although matched by several Indiana cities. Housing is a good value at a median home price just over $100,000; good value is received per dollar spent.

The area has a better-than-average collection of small-scale arts-and-culture amenities for the type of town and some recreation in surrounding areas. There is now a lot to do around Fort Wayne and a strong community pride. While Fort Wayne has no outstanding draws like Disney Wold, it also has no severe drawbacks, hence the high ranking.

The surrounding area is generally level south and east of the city, rolling to the southwest, and quite hilly to the north and northwest. While the climate is influenced somewhat by the nearby Great Lakes, it does not differ greatly from that of other Midwestern cities of the same latitude. Summers are warm and humid. Winters are cool and cloudy, and occasionally very cold and windy. Annual precipitation is well distributed with somewhat larger amounts falling in late spring and early summer.

Snow squalls and winter-snow cover are common, but blizzards are infrequent. Summer thunderstorms are common and occasionally severe. The river confluence and low elevation has produced some severe floods. First freeze is mid-October, last is late April.

The median home cost in Fort Wayne is $98,500. Home appreciation the last year has been 0.90 percent.

Compared to the rest of the country, Fort Wayne’s cost of living is 16.30% Lower than the U.S. average.

Fort Wayne public schools spend $10,057 per student. The average school expenditure in the U.S. is $12,435. There are about 17.2 students per teacher in Fort Wayne.

You can see all about the Fort Wayne Community Schools here 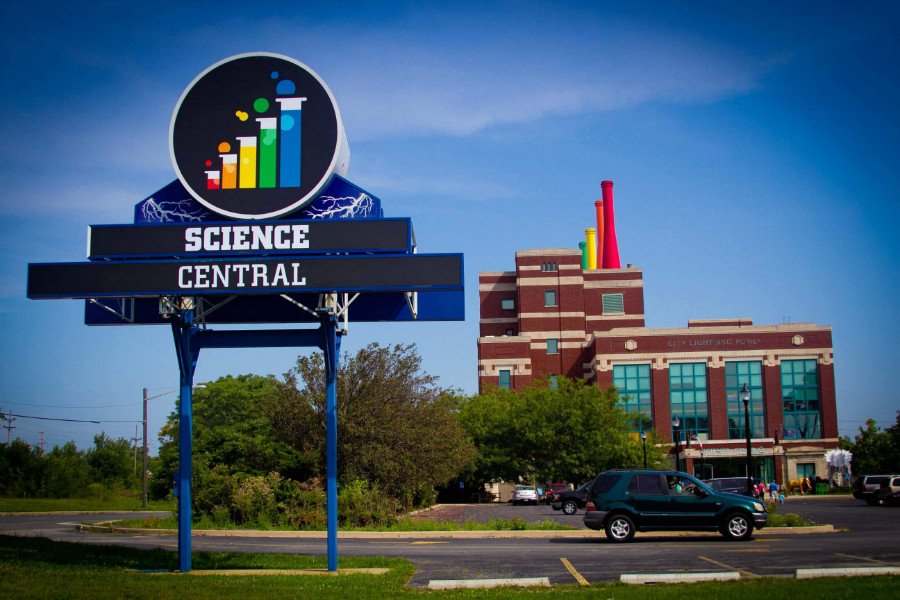 Fort Wayne’s Science of Storytelling
Two successful recent developments have enhanced the organization’s ability to share its mission. The organization’s new logo and marketing materials and the Science On a Sphere exhibit, which features a three dimensional research tool designed to educate visitors about earth and space systems have both received positive feedback from the community.

The Science On a Sphere exhibit is designed to appear to be rotating and floating in mid air, providing a highly visual experience for visitors of all ages with plans to have two-to-four traveling exhibits per year. Exhibits will feature a series of stations, computer interactives, and hands-on models for visitors to make learning fun.

In addition to this, Science Central continues to offer traveling labs, demonstrations, assemblies, and festivals at schools and other off site locations via The Outreach (Science4U) program. 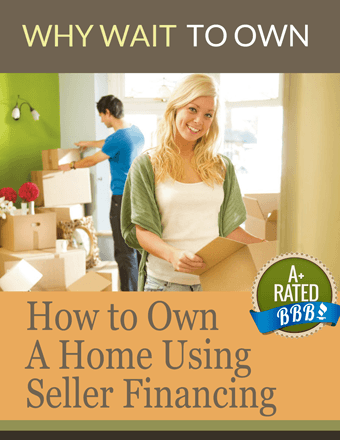 Get this free report about owning a home without a bank or perfect credit.

GET IT FREE HERE!

OWN A HOME EVEN WITH BAD CREDIT 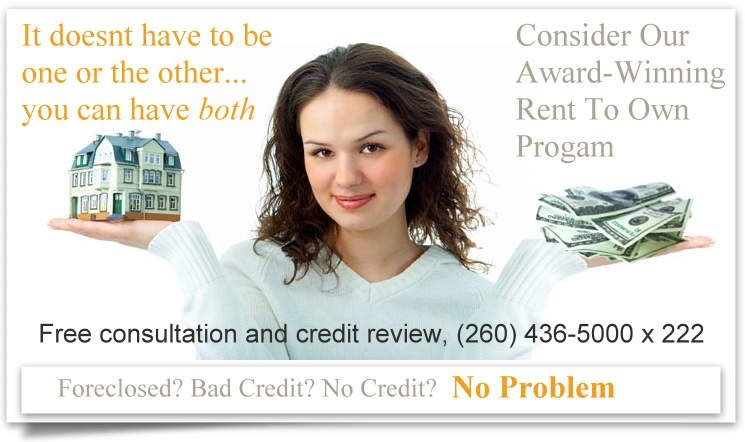 BE FIRST IN LINE

Get notified of unreleased home listings before they hit the market!

Get the most complete look at your credit fast and cheap! 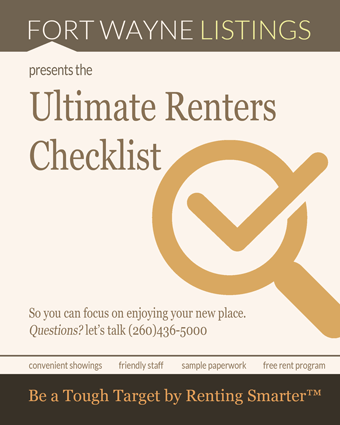 "A MUST HAVE FOR TODAYS RENTER"

Search and find deals on just about anything!
Pennies on the dollar!

Getting started has never been easier!

Easy extra cash by telling others about us.

Flexible Hours · No Start Up Costs · No Experience Needed

See the TOP 10 list of reasons to love us here

For a free, confidential cash offer for your private mortgage, land contract, deed of trust, contract for deed, or real estate note contact us.

"Working with Fort Wayne Listings was the best decision I ever made." Since 1995 we've help a lot of people. Find out what other renters and home buyers say are saying here

I'm the co-founder Christine, a Certified Property Manager that loves to find the perfect place for Fort Wayne residents. Let me know how I can make this your best move ever! Find more about who we are here or contact us here